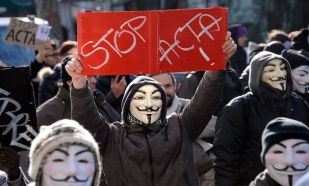 „The owner of an online social network cannot be obliged to install a general filtering system, covering all its users, in order to prevent the unlawful use of musical and audio-visual work. Such an obligation would not be respecting the prohibition to impose on that provider a general obligation to monitor nor the requirement that a fair balance be struck between the protection of copyright, on the one hand, and the freedom to conduct business, the right to protection of personal data and the freedom to receive or impart information, on the other. (…) Moreover, the effects of that injunction would not be limited to Netlog, as the filtering system may also infringe the fundamental rights of its service users – namely their right to protection of their personal data and their freedom to receive or impart information – which are rights safeguarded by the Charter of Fundamental Rights of the European Union.” DETALII

This entry was posted on 19 februarie 2012 by infoINSIDER.ro. It was filed under ABUZURILE STATULUI . 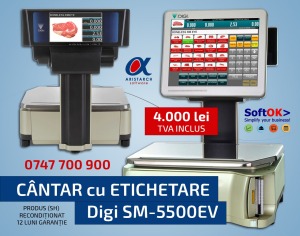 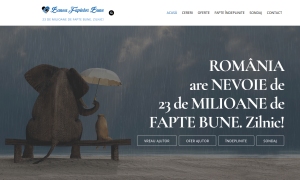